The sensor stick firmware uses the EZApp library to quickly create a wireless sensor on a PIC® MCU that may be viewed and displayed on a mobile device using Bluetooth®. 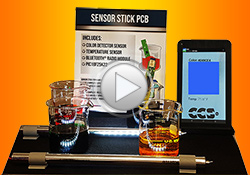 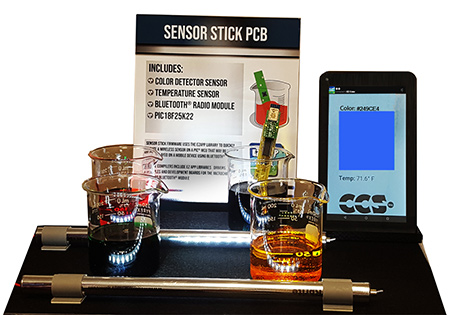 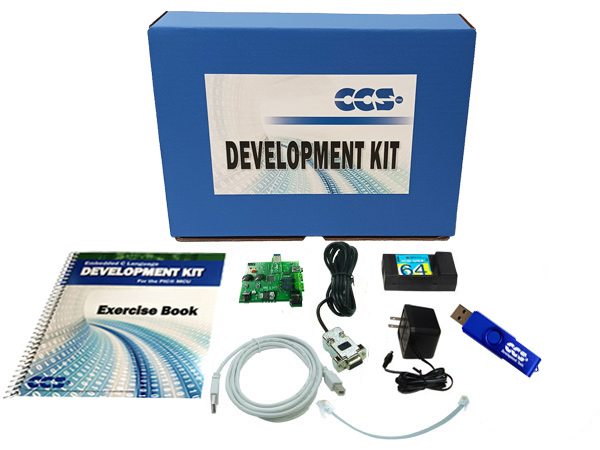